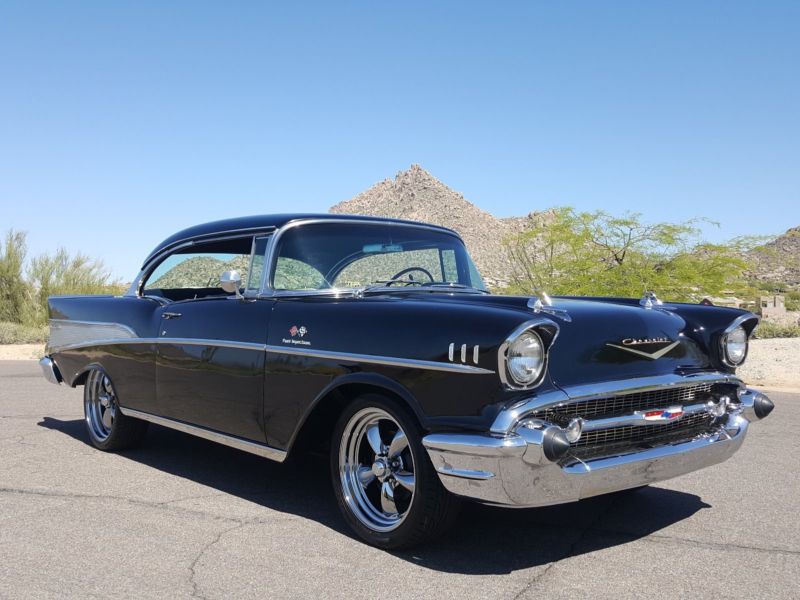 1957 CHEVY BEL AIR 2 DOOR HARTOP. This 57 Chevy turns heads and gets thumbs up everywhere it goes. This is your chance to own one of the most Iconic cars in American history.

The body is solid with no rust or issues and the interior is in great shape.This is a turn key car ready to hit the shows or your local cruise night. Runs and drives amazing!