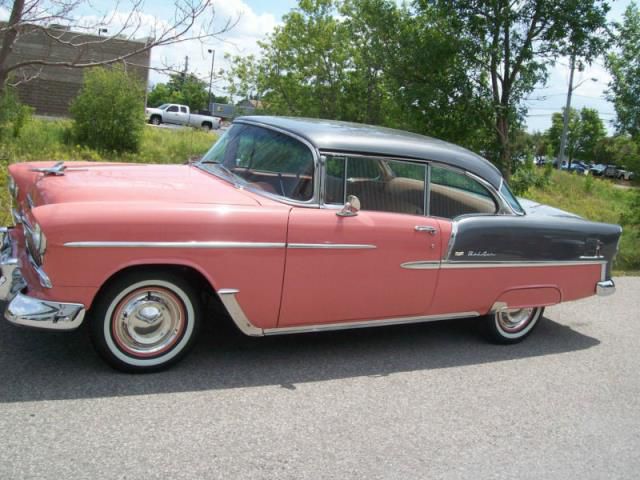 1955 - Chevrolet Bel Air150210
If there are any questions please email me and I'll do my best to answer all of your questions : burfieldalphonsovd3@inmano.com