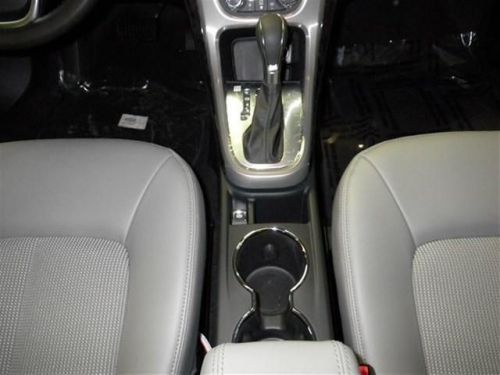 Like the feeling of having people stare at your car? This awesome Convenience Group will definitely turn heads!!! Spotless!!! Blow out pricing!!! Priced below MSRP. Need gas? I don't think so. At least not very much! 32 MPG Hwy!!! Great safety equipment to protect you on the road: ABS, Traction control, Curtain airbags, Passenger Airbag, Front fog/driving lights...Comes equipped with all the standard amenities for your driving pleasure: Bluetooth, Power locks, Power windows, Heated seats, Auto... Our name means a GREAT deal!