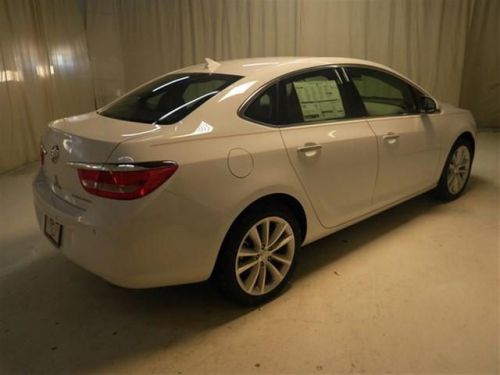 This kid-friendly Convenience Group would look so much better out doing all the stuff you need it to, instead of sitting here unutilized on our lot!! Gassss saverrrr!!! 32 MPG Hwy.. Incredible price!!! Priced below MSRP* Barrels of fun!!! Great safety equipment to protect you on the road: ABS, Traction control, Curtain airbags, Passenger Airbag, Front fog/driving lights...Comes equipped with all the standard amenities for your driving pleasure: Bluetooth, Power locks, Power windows, Heated seats, Auto... Our name means a GREAT deal!