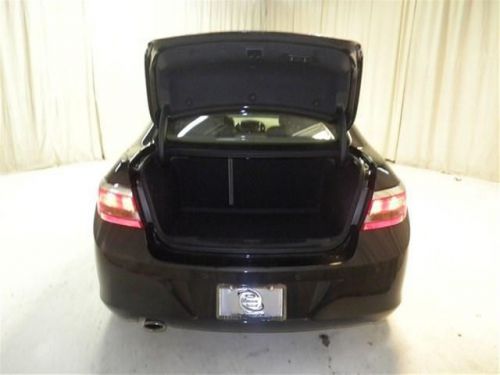 Just Arrived* Priced below MSRP!!! Bargain Price!!! Biggest Discounts Anywhere!! This is the vehicle for you if you're looking to get great gas mileage on your way to work!! A terrific vehicle at a terrific price is what we strive to achieve* Your lucky day!!! Safety equipment includes: ABS, Traction control, Passenger Airbag, Curtain airbags, Front fog/driving lights...It has nice features like: Bluetooth, Power locks, Power windows, Heated seats, Auto... Our name means a GREAT deal!