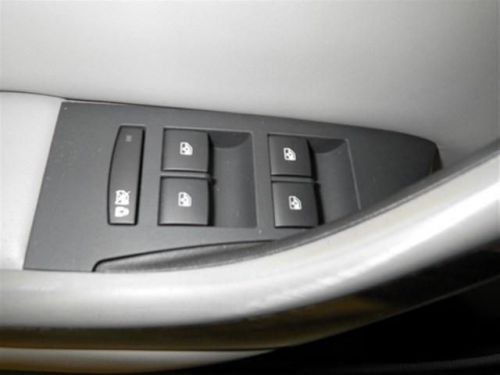 Priced below MSRP!!! Rack up savings on this specially-priced Sedan. Classy! Where are you going to stumble upon a nicer Convenience Group at this price? Nowhere, because we've already looked to make sure! This gas-saving Sedan will get you where you need to go... Safety equipment includes: ABS, Traction control, Curtain airbags, Passenger Airbag, Front fog/driving lights...Comes equipped with all the standard amenities for your driving pleasure: Bluetooth, Power locks, Power windows, Heated seats, Auto... Our name means a GREAT deal!