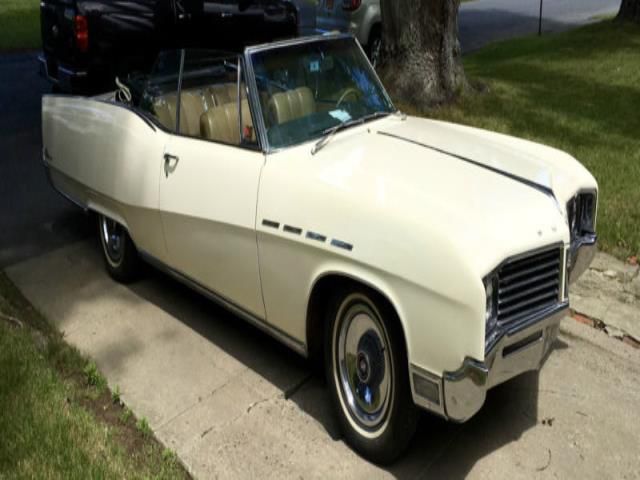 Will answer all questions. Only serious buyers : philquick8qy9@mynet.com

The Buick Electra is a full-size premium automobile that was built by Buick from 1959 to 1990.
Please take the time to check pictures and ask questions, we will make it a point to respond promptly to any request and send additional pictures as needed. There is also a full vehicle report and we can provide a copy to those who are seriously interested in the car. With only 50206 original miles the Electra was the queen of the house and never saw anything but sun shine, the owner was a life long Buick buyer and there is paperwork on every Buick owned.