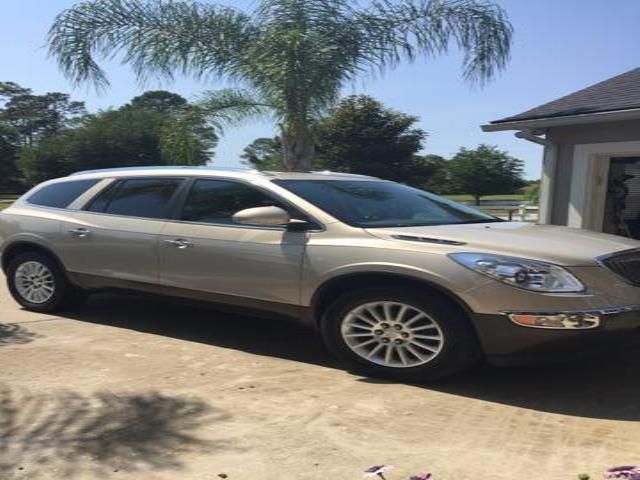 This is a one owner 2102 Buick Enclave Reasonable offers will be considered!52,000 Original Miles Excellent condition inside and outNon SmokerNever towed anythingDealer MatsBack up cameraFold down third rowPower rear lift gate Thanks for looking