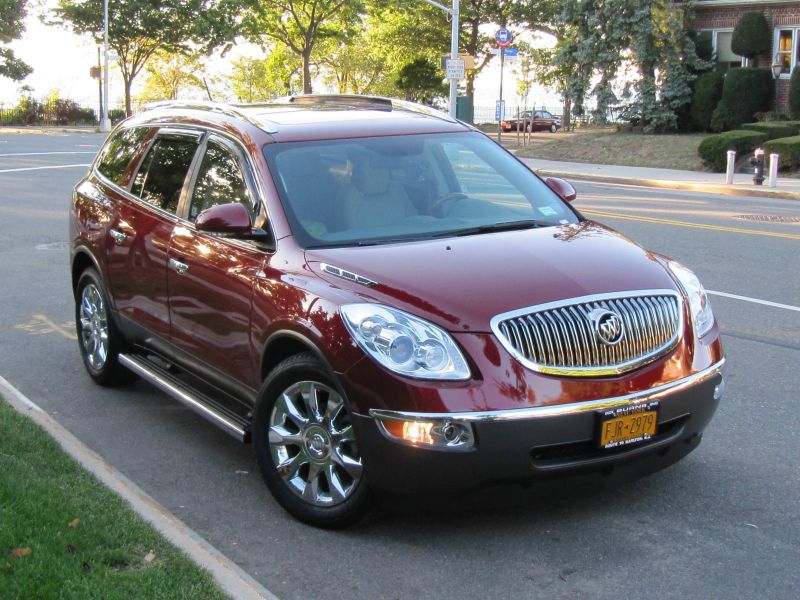 For more info and pics with the car please email me at: tillmaninhumanelyr@yahoo.com

For more info and pics with the car please email me at: tillmaninhumanelyr@yahoo.com