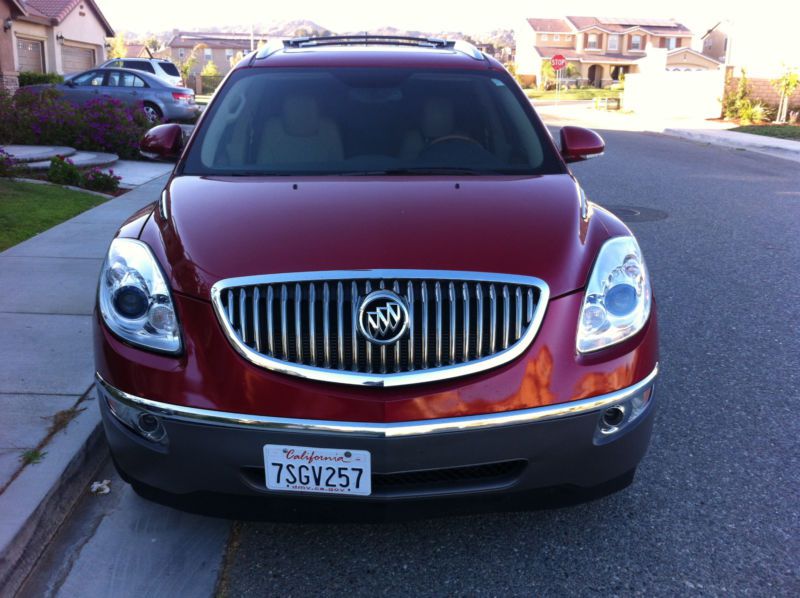 I am always available by mail at: luciuslccardin@ukexecutives.com .

For sale is a 2012 Buick Enclave with premium features. All functions working properly and car has no issues.
Vehicle is salvage title and was fixed. Car is up to date on all necessities and ready to have title transferred to new buyer.