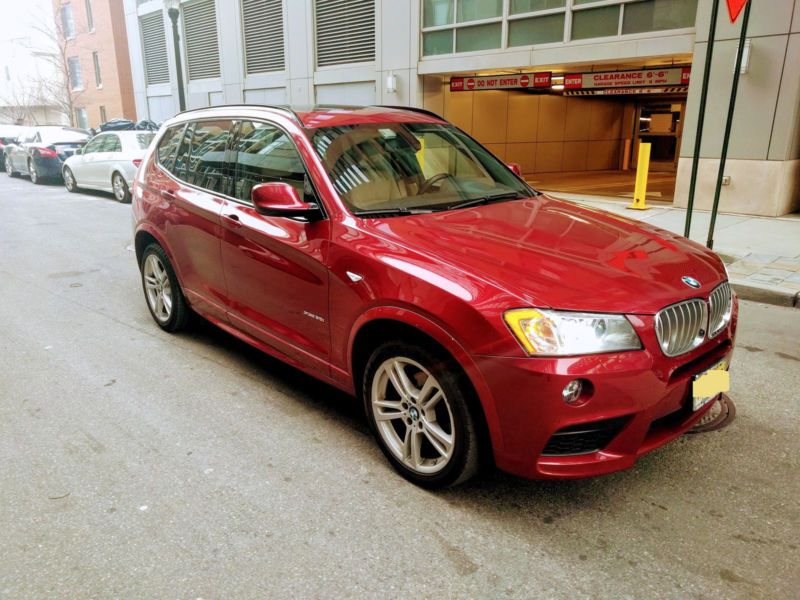 It seems like BMW is pretty committed to this whole X4 thing. Aside from the current xDrive28i and xDrive35i, we've captured a round of spy photos showing what our spy shooters tell us is a more dynamic M40i model.
The higher-performance hunchback follows in the footsteps of BMW's other sub-M cars like the M235i. In fact, much like the high-po 2 Series, the M40i is expected to make use of a 3.0-liter, turbocharged six-cylinder, developing 365 to 375 horsepower.
Aside from that, the rest of the X4 M40i fits the brief of other near-M models, with a more aggressive body kit, larger wheels, firmer suspension and brawnier brakes. Expect some mild tweaks inside, too, including sportier seats and an M-specific steering wheel.