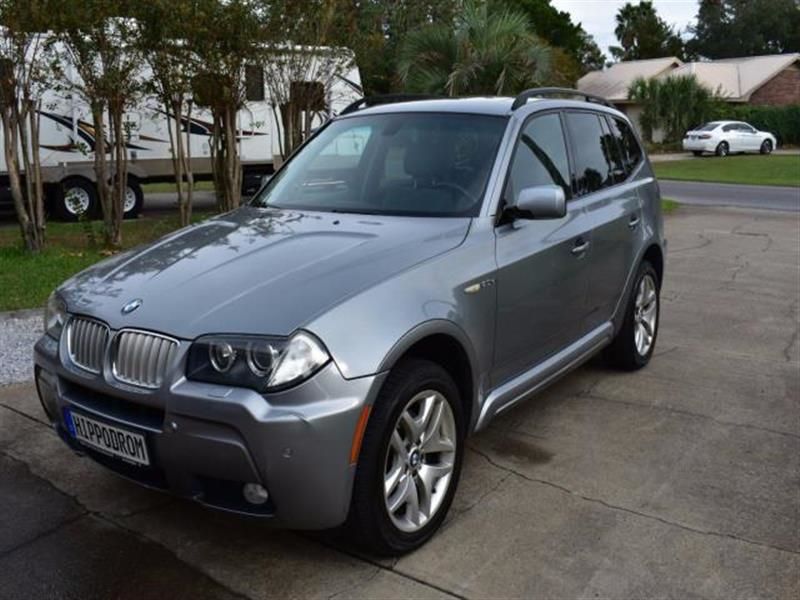 When BMW switched its entry level 3 Series, the 328i, from a naturally aspirated, 3.0-liter six-cylinder to a turbocharged, 2.0-liter four-cylinder, we weren't entirely sure what to think. Sure, from a pure numbers perspective, the new 2.0-liter cooked the old 3.0's goose, delivering more torque at far more accessible engine speeds while boosting horsepower and fuel economy.
While we miss that revvy six-pot, the numbers for the 2.0 were just way too good to pass up. Then we received news of an even less-powerful 2.0-liter 3 Series - the 320i. This was interesting, as it saw BMW delving into a power level previously owned solely by the anemic Lexus IS 250 and its six-cylinder engine.
Could BMW make a sub-200-horsepower sedan that still drove the way we expected a 3 Series to drive? To find out, we borrowed the new 320i for a week of testing.