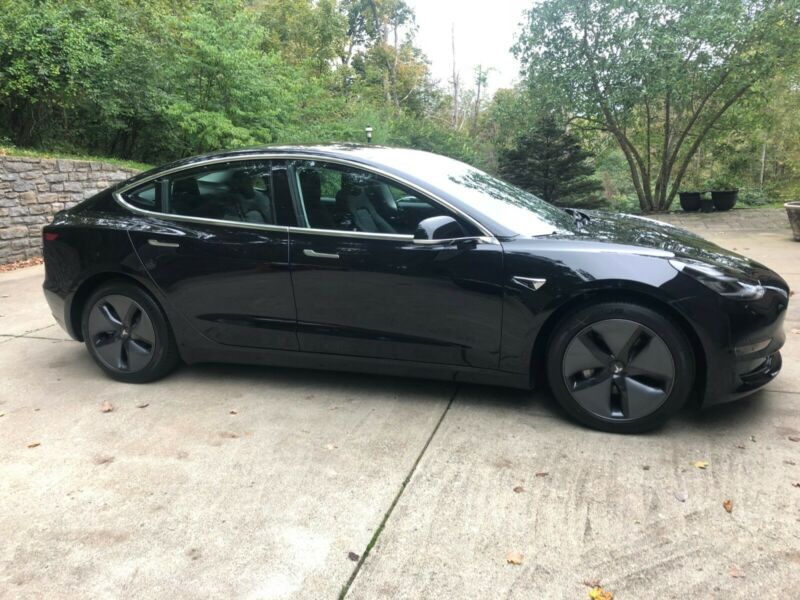 Tesla vehicles will receive additional power increases, as well as improvements in Supercharging and drivability in
the coming weeks via over-the-air software updates.