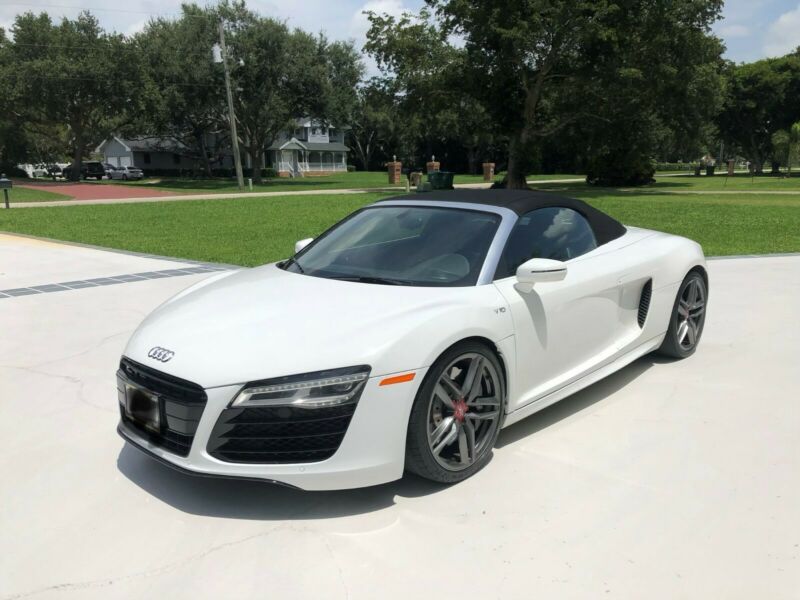 Audi claims is the lightest armored vehicle of its kind.
If there were ever a sedan that deserved the descriptor of "luxury," surely it's the Audi A8. Particularly in long-wheelbase form. But for many of Audi's wealthy customers around the world - namely those in developing markets - there can be no greater luxury than security. And for just those customers, Audi has announced the new A8 L Security.