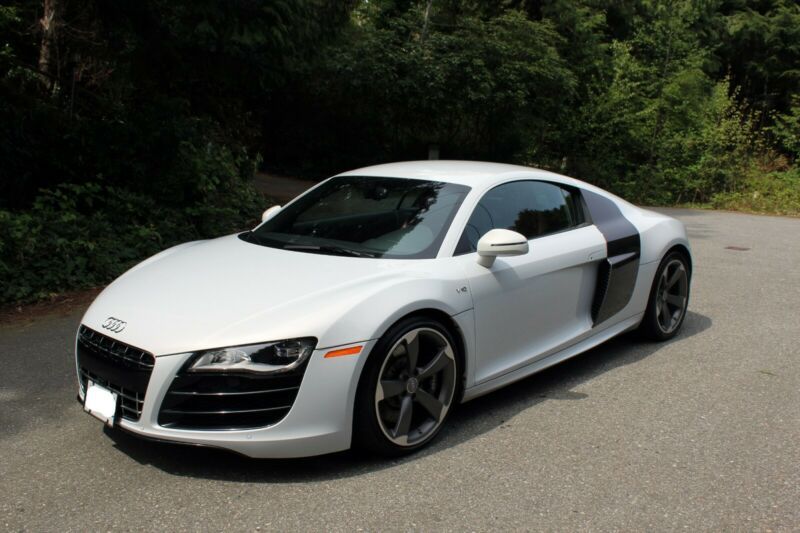 I had to wait a long time to come across this color combination with a MANUAL transmission. It is Suzuka with a red leather interior.

PLATINUM AUDI AFTER CARE Warranty until July 27, 2020. This is valid for all repairs in Canada in the US and is
fully transferable. The Platinum level coverage covers everything except for expendables