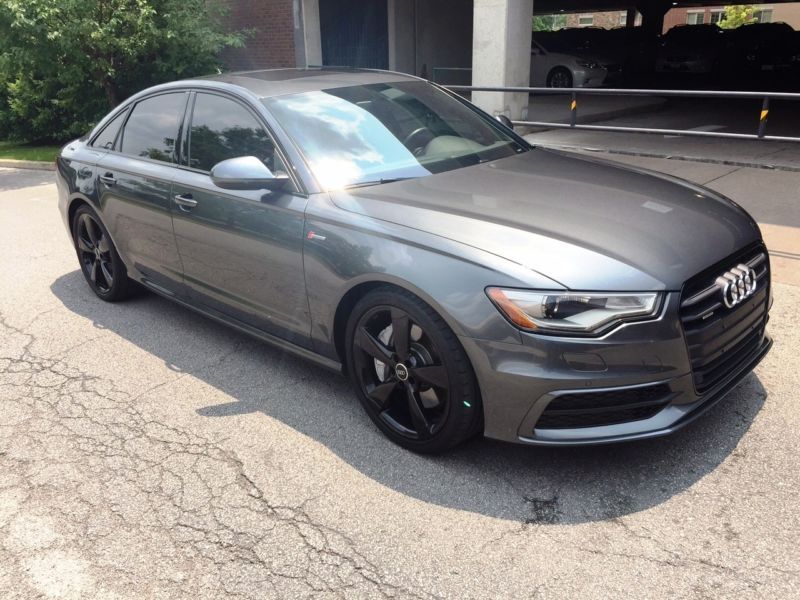 With Super Bowl Sunday less than a week away, this week is going to be dominated by anything and everything football related. That includes advertising and the auto industry, as some of the biggest players prepare to launch multi-million-dollar spots hawking their latest and greatest products.
A veteran of Super Bowl ads, Audi's history has been rather checkered, ranging from controversial to funny to Jason Statham. We aren't entirely sure where to place this year's ad. The German brand has released a pair of teaser videos on the so-called Doberhuahua, a crossbreed of a Doberman Pinscher and a Chihuahua. Now, we have the full spot.
We get the message Audi is going for - compromise is bad - but delivering it via a slobbery, mutant dog strikes us as trying a bit too hard to be funny. Take a look below and let us know what you think of the Audi's Doberhuahua spot. And of course, you'll be able to see the new ad come Sunday, when it airs during the Super Bowl.