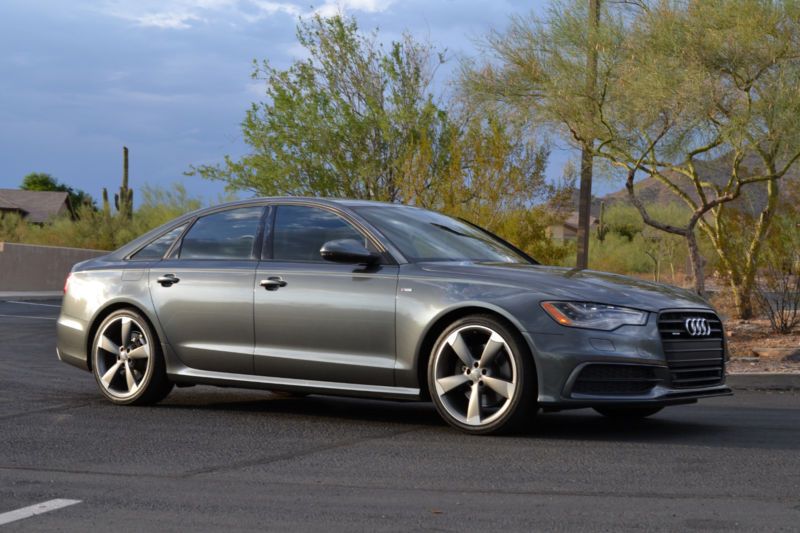 Well, call us Ishmael. Long ago (okay, about eight months), Audi debuted an ad during the NFL playoffs called "Ahab." It showed a salty tow truck driver and his years of catches. During that time, one particular car eluded and haunted him - a white Audi A6, whose Quattro all-wheel-drive system had no issues with the inclement conditions.
Now, there's a sequel that has Ahab, not dead and not missing any legs, on a tropical island. What he doesn't realize, though, is that the white whale (which, Audi, if you're going to associate an animal with a luxury sedan, a whale isn't the best choice) has followed him. Take a look at chuckle-worthy spot below, and then click over and see the spot that started it all from back in January.