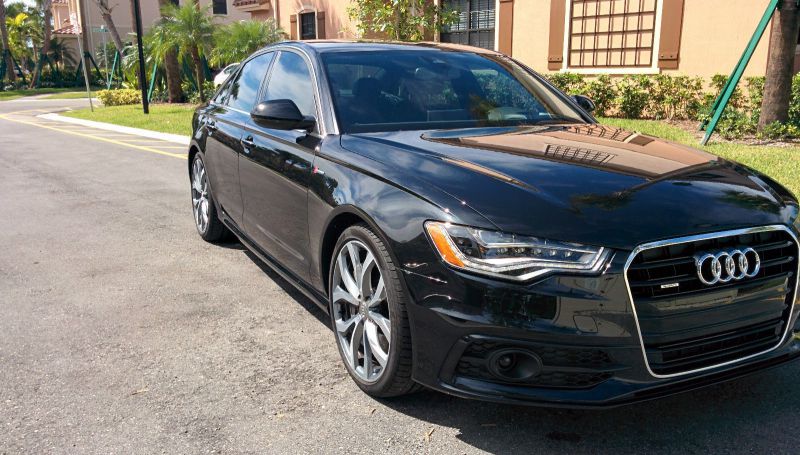 For more info and pics with the car please email me at: richardjvzgadecki@yahoo.com

As usual, the second press day of the New York Auto Show was kicked off by the World Car of the Year Awards. Rather than fluff things up, we'll cut right to the chase: top honors go to the brand-new Audi A3, which bested the Mazda3 and BMW 4 Series for the all-important award.
Of course, the wonderful thing about the World Car awards is that there isn't just one big announcement - other honors are given out for specific categories. Here are the other winners from this year's ceremony:
World Green Car of the Year: BMW i3

Between the Consumer Electronics Show and the Detroit Auto Show, Audi is creating plenty of buzz lately for its upcoming third-generation TT. Fortunately, we won't have to wait too much longer to see the next Audi TT, though, as Autocar reports that the coupe will make its big debut at the Geneva Motor Show.
In speaking with Audi's technical chief Ulrich Hackenberg, the article states that the 2015 TT will first be revealed in March before going on sale later in the year. Previewed by the Allroad Shooting Brake Concept (shown above), it isn't that hard envisioning what the new TT could look like: ditch the shooting brake roofline, tall ride height and obvious conceptual design cues. Of course, if this styling is more your thing than the two-seater TT, Hackenberg left open the possibility of a TT Allroad or even a TT-based crossover.

According to Car and Driver, citing a report in Germany's Der Spiegel magazine, Audi has fired Wolfgang Dürheimer, the brand's head of research and development.
Dürheimer had originally signed on as Audi's R&D boss in September 2012. Prior to that, he had served as the head for both Bentley and Bugatti, and was formerly the development chief at Porsche (where he is credited with helping get the original Cayenne into production, a move that ushered a new era of profitability for the company). Dürheimer moved to Audi following a management shakeup within the Volkswagen Group in mid-2012.
During his time at Bentley, Dürheimer spearheaded the brand's efforts to launch an SUV. But at Audi, he reportedly quickly put a stop to costly projects such as the R8 E-Tron and the rotary range-extender engine for the A1 E-Tron. Furthermore, Car and Driver reports that Dürheimer shuffled the reporting structure within the brand's design department, and that VW Group CEO Martin Winterkorn had apparently disagreed with him several times on the styling direction for the brand.