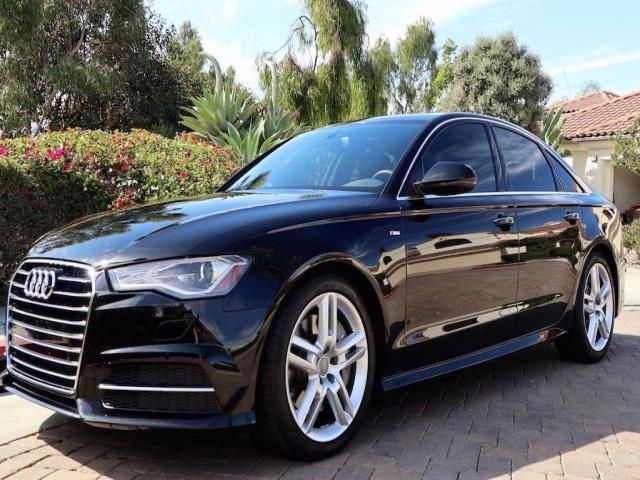 Audi first to bring LTE to the car later this year

It appears Audi will be the first to market with in-car LTE service later this year. We knew that BMW was working on LTE integration last year with its ConnectedDrive, and we've been told that, by the end of 2015, most General Motors products will have it, but LTE can be ordered on the S3 Sportback (pictured) as soon as July. Other models in the A3 line-up will add the option in November.
Inserting an LTE-enabled SIM card into the Audi's MMI navigation will make the S3 a WLAN hotspot that can quickly shuffle high-definition content from the cloud to the cockpit. It will also bolster Audi Connect services like Google Earth, Facebook and Twitter, e-mail, and streaming internet radio.
We've been told that we'll be offered the LTE option when the 2015 A3 sedan gets here in the spring of 2014. Since the service requires you to provide a SIM card, we expect that costs and data caps will be a matter between you and the service provider; speaking of which, Audi hasn't announced yet who that provider will be on this side of the Atlantic. The press release below has more details.