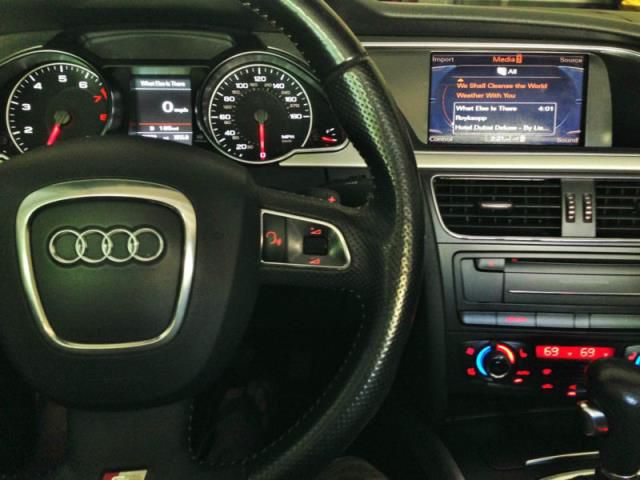 Email me with any questions