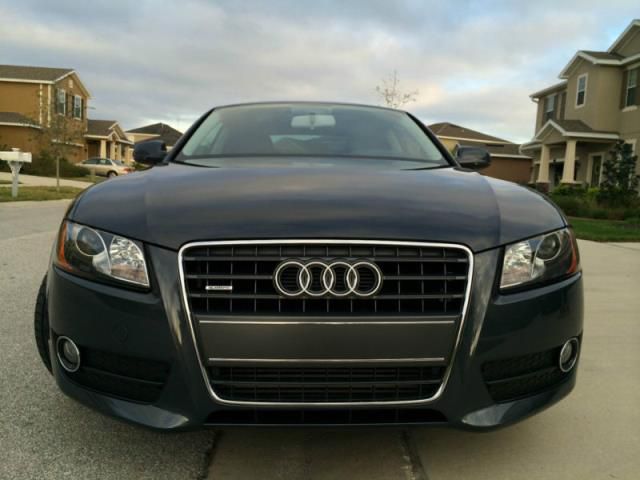 Audi readying diesel PHEV models for US and Europe

With the racing pedigree provided by the Audi R18 E-Tron Quattro, you'd be forgiven for thinking that the German king of Le Mans is capitalizing on the connection between its road cars and race cars at every opportunity. Maybe there's an entire range of Le Mans Editions for the automakers diesel-hybrid offerings, with perhaps Tom Kristensen acting as the brand's spokesperson for the technology in Europe. You'd be wrong, though, because despite the R18's overwhelming successes in endurance racing, Audi the road-car manufacturer doesn't offer a single diesel-hybrid production car.
This factoid will hopefully be as short lived as it is disappointing, though, as a diesel-electric is around the corner, according to the brand's tech boss, Ulrich Hackenberg. In fact, it gets better than a mere diesel-hybrid; it will be a plug-in diesel-hybrid, only the second to hit the market, alongside the European-market Volvo V60.
According to Hackenberg, the new tech will be the result of a marriage between the brand's well-received 3.0-liter, TDI V6 with an electric motor. The next-generation Audi Q7 (shown above) will be the initial recipient, confirming previous reports that claimed a PHEV TDI could come to the next-gen CUV. Its MLB architecture, meanwhile, would allow the plug-in-hybrid-diesel powertrain to be fitted easily enough to the A8 luxury sedan. While the new Q7 should hit the market at some point in 2015, it's unclear when the PHEV TDI model could see the light of day.