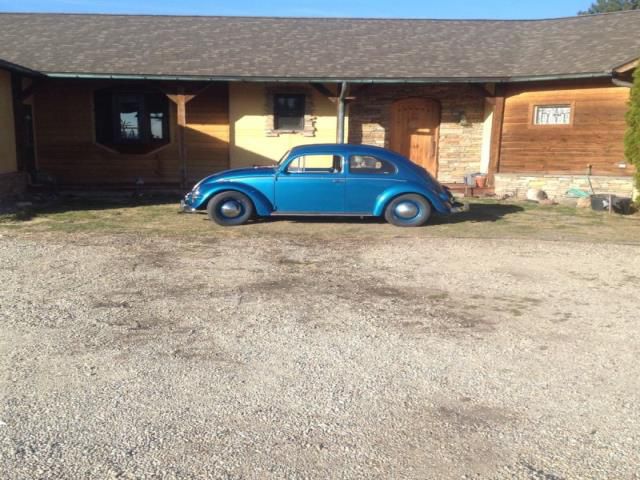 Very solid car that has been a actual barn find, car has been stored in a garage for the last 22 years!