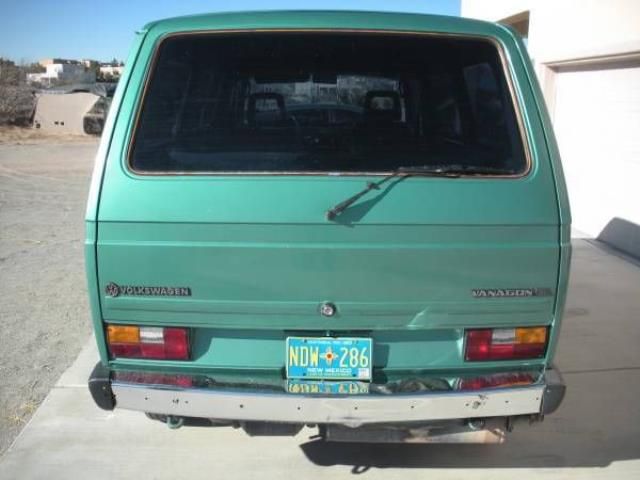 For Sale, 1984 Classic VW Bus (Vanagon GL), EXTRA CLEAN In-and Out, Runs Great, all original, everything works even the clock.