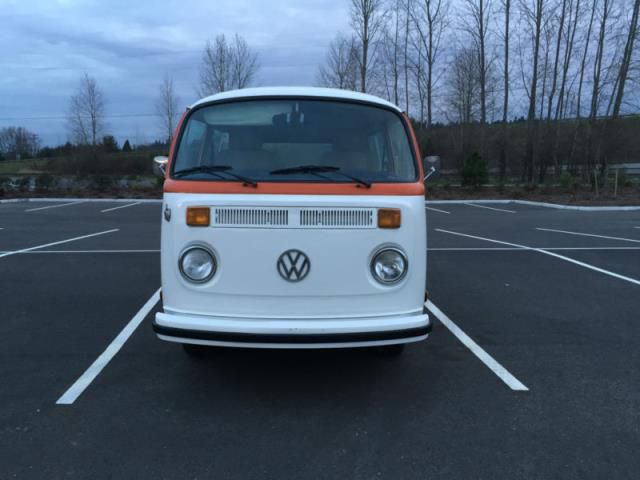 For sale is a one unique Volkswagen Bus - Vanagon-Runs and drives great-65,xxx miles-4 speed manual transmission