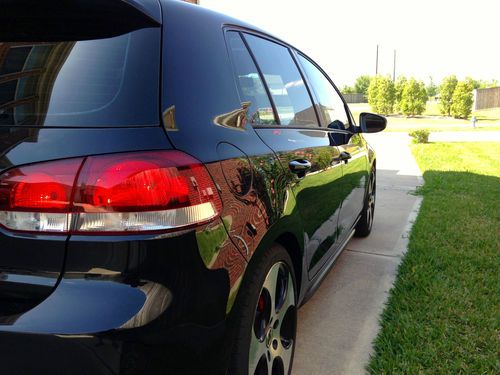 MINT condition GTI, Very well taken care of , This is a Certified Pre-owned VW , It comes with the VW Extended warranty as well.