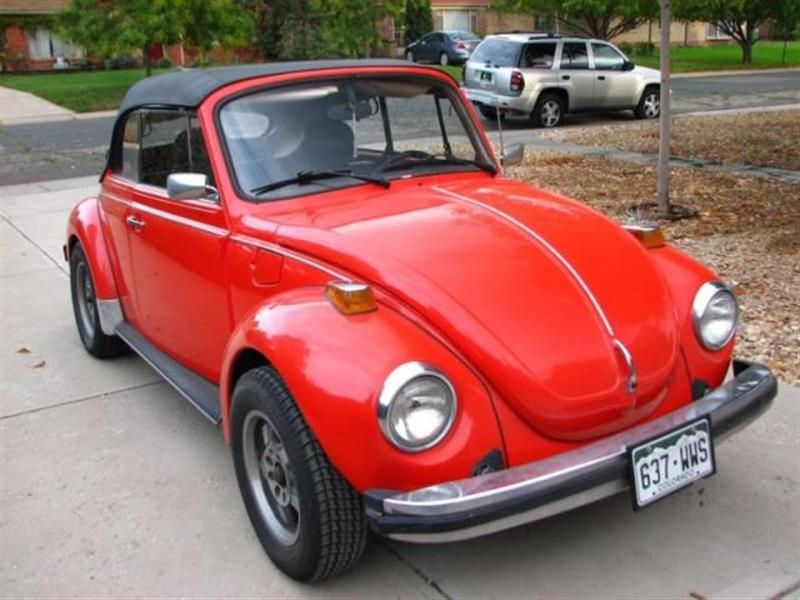 My eMail : JohnWitucki4w0vda0m7@yahoo.com Runs greatNew alternator and engine rebuild two years agoNew ragtop, radio andspeakers It's an old car, so it does have some wear and small cosmeticflaws. There's some interior things that could use work (broken doorarmrests), but it runs great and starts right up every time.Old images, sorry.Ragtop is brand new now and the car is in Springfield, IL, not Colorado :)Take alook at it. Sweet little car that I've loved for a lot of years. Asking$9,000 OBO. Please email with offers and questions. Thanks!