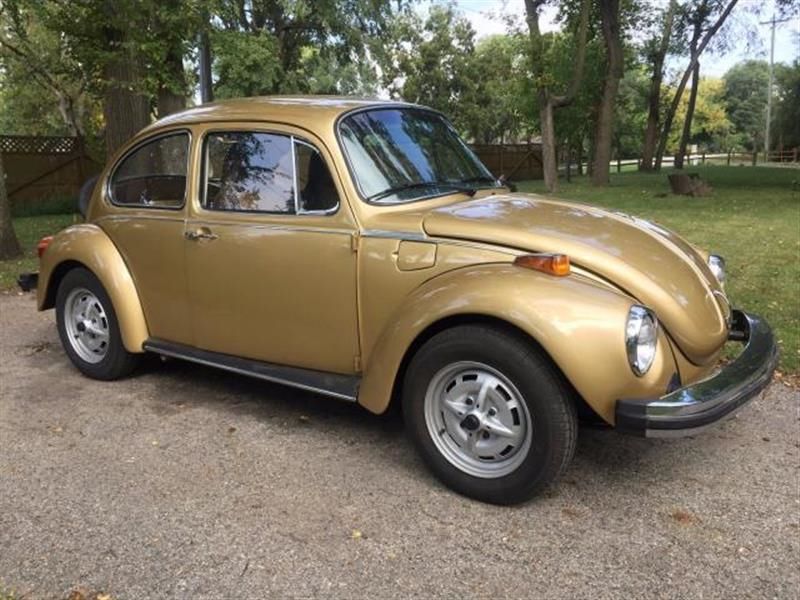 No call please. e-Mail : AlbertBullerak1064i55@yahoo.com The Super Bug Is A Rare Limited Edition Super Beetle. This Car Has Had A VeryExtensive Restoration. It Has Had Very Little Use Since That Time. I HaveReceipts, Pictures Of The Whole Process. Different Books And Manuals IncludingThe Original Owners Manual.it Is An Original California Car. The Photos PrettyWell Describe The Car. The Previous Owner Believes The Miles To Be Accurate. IHave No Documentation On That. The Limited Edition Sun Bug Has A Sun Roof, SportWheels, Special Sun Gold Metallic Paint Leatherette And Cloth Seats Just To NameA Few Things.