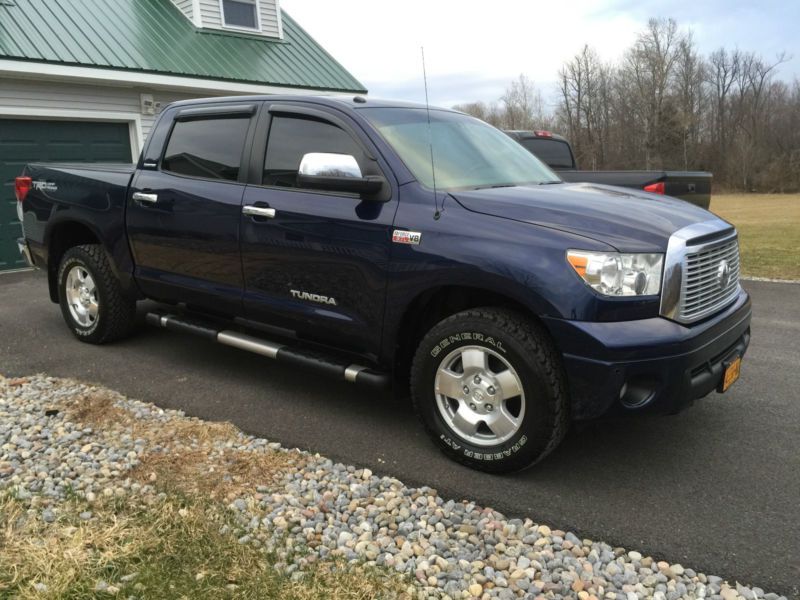 It is in excellent condition: New tires approx. 500 miles on them. I had a extended 100,000 mile warrantee on the vehicle so all maintenance was done by certified Toyota dealer on schedule. Just installed new brakes and rotors 800 miles ago. Truck was just detailed and waxed. Has a Bak Flip tri-fold bed cover as well as a bed liner. The back window and front side windows are tinted to match factory tint. Rain guards on all doors. Very clean. Truck was under coated when purchased.