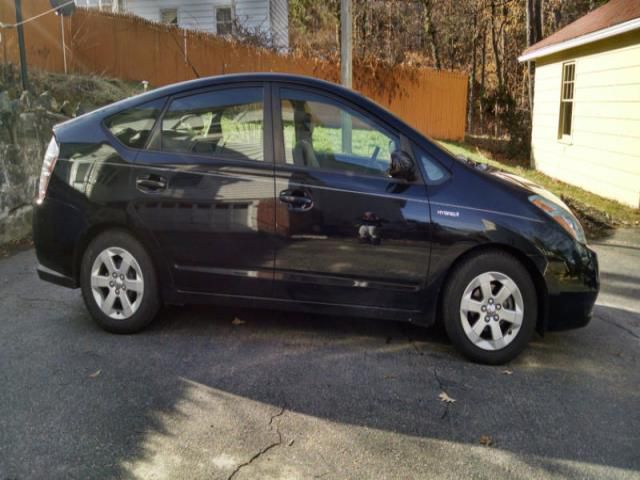 For sale is a 2008 Toyota Prius in excellent condition!