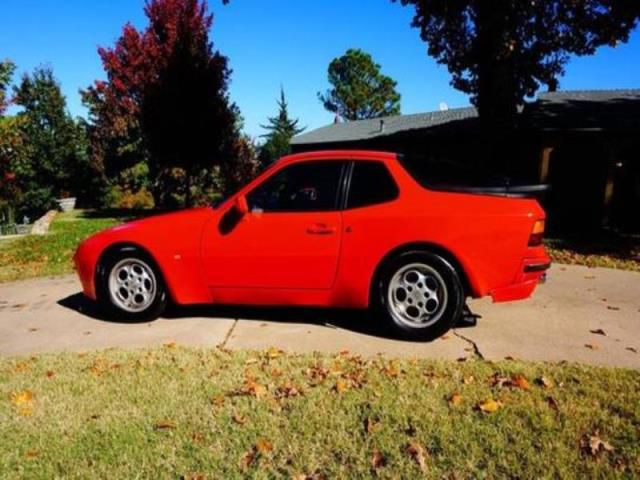 This is a European Spec 944 I had shipped over from Spain. It only has 60,500 original miles (107000km). I have all records.Very well Maintained. Runs Perfect and all electronics work. , A/C ice cold, All scheduled maintenance, All records, Excellent condition, Looks & drives great, Mostly highway miles, Must see, Never seen snow, New tires, No accidents, Non-smoker, Seats like new, Title in hand, Very clean interior, Well maintained