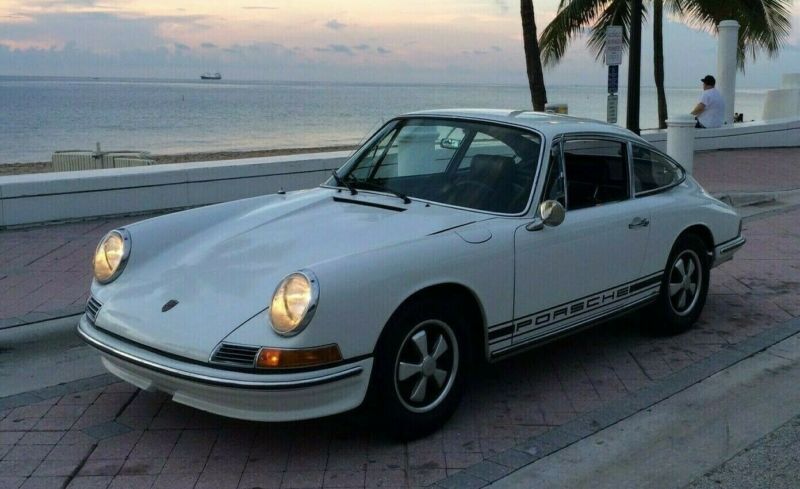 1966 Porsche 912 SWB, 5-gauge, 4 speed . There, just prior to my purchase, the none original engine was removed and thoroughly inspected (heads, valves, etc) and engine was cleaned up and new mount bushings installed. The original wheels were exchanged for period correct 14” FUCHS wheels,
This Porsche has only been around the neighborhood, in the sun, never in the rain and to the occasional Porsche club events (total of 1,579 miles in my ownership). A battery tender keeps things ready for immediate starts and swiss clockwork performance every time. I’m always amazed at how quickly itstarts and how well it runs even when a month runs into 5 weeks, the engineering is absolutely timeless.