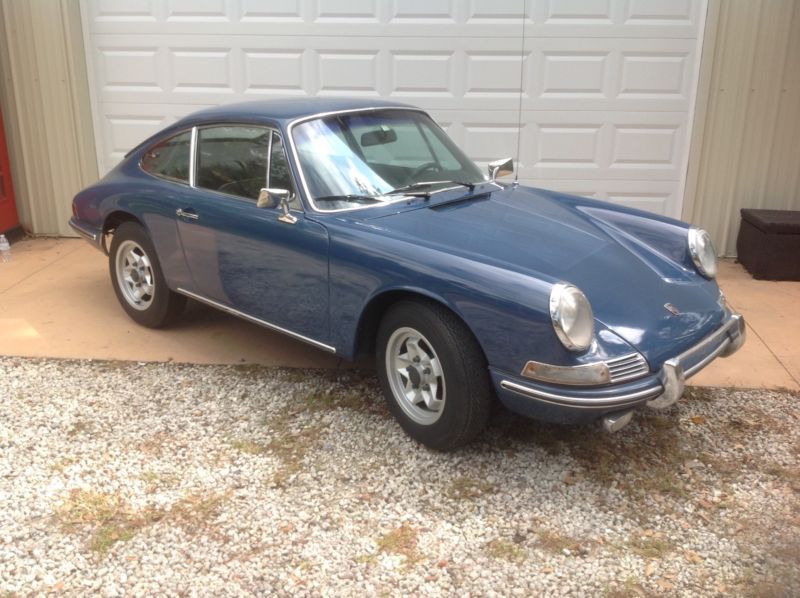 How about this for a superb find! An all original ( except for one older repaint and sport exhaust system
added ) 2 owner 1967 Porsche 912, this great little car has never been crashed, cut or had any Bondo added to her.
She would qualify as a survivor with a repaint I guess? So to keep it fair and exciting let's have a proper auction
with NO RESERVE. Here's the highlights