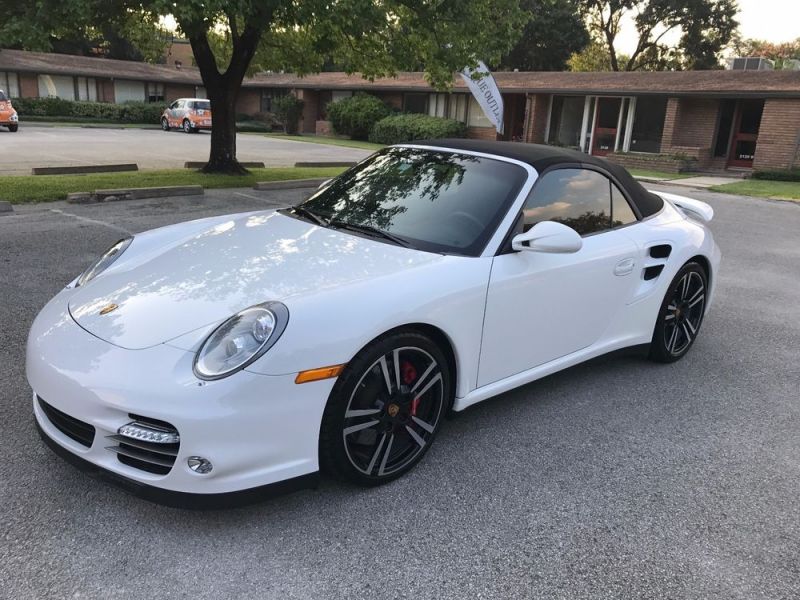 More infos regarding my car at: tegantmmhoon@ukno.com .

For sale I have an immaculate 2013 Porsche TurboCar has been garage kept since day 1!
Has the Sport Chrono Package with Dynamic engine mounts and Paddle Shifters