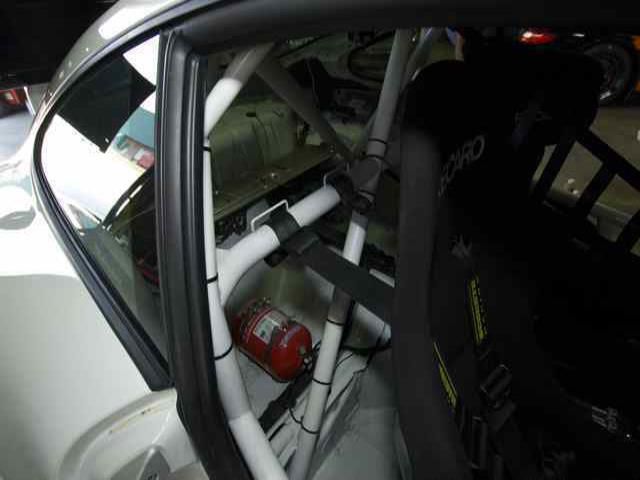 With five months left until the 2015 Porsche 918 Spyder enters production, Porsche engineers are still putting the hybrid sports coupe through a battery of last-minute tests. To give us new reasons to ogle over the car - as if we needed any more - Porsche has released a short video showing the 918 Spyder undergoing shakedown tests in the hot Nevada desert. And you can't drive through Nevada without visiting Vegas, too, right?
Although there's really nothing new to see in this video, it's still fun to watch as Porsche approaches one million test miles logged on this exciting new high-performance model. One interesting part (at around the 0:37 mark) shows the car taking off under electric power and then transitioning to engine power, which results in a mix of whirs and growls as the 918 Spyder switches from a 127-horsepower electric vehicle to an 887-hp hybrid supercar. Scroll down to watch - and hear - Porsche's latest creation in motion.