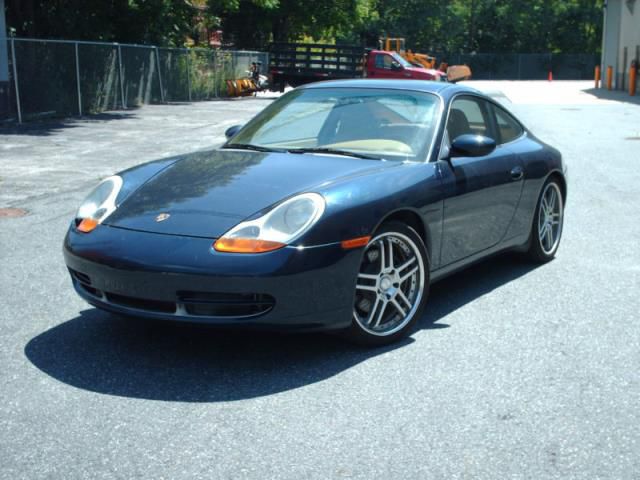 NO RESERVE!!! 1999 PORSCHE 911 COUPE AUTOMATIC/TIPTRONIC TRANSMISSION EXTERIOR IS IN GOOD SHAPE WITH NO MAJOR DINGS OR DENTS, THE WHEELS ARE AFTERMARKET AND GIVE A GOOD RIDE, THE TIRES ARE AT 85%, THE BRAKES ARE AT ABOUT 3/4 LIFE THE SUSPENSION IS NICE AND TIGHT INTERIOR IS ALSO IN GOOD SHAPE AS YOU CAN SEE FROM THE PICS ALL EXTERIOR LIGHTING WORKS,