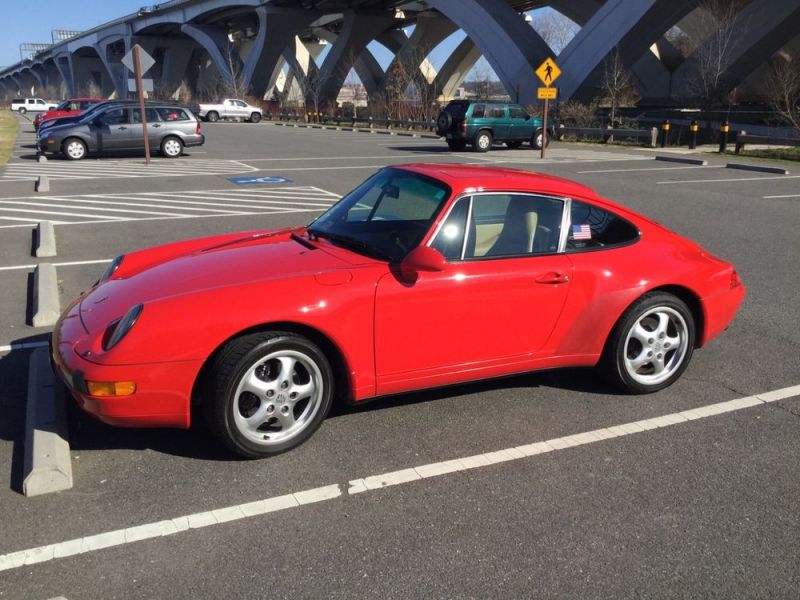 If there's ever been automotive case for constant evolution, it is the Porsche 911. It seems like every time a new version of the rear-engined sports car debuts, Porsche is already hard at work on a facelifted version of it that changes some subtle, barely noticeable aspect.
Such is the case with this round of images of a facelifted 911 Turbo, which was seen undergoing winter testing alongside the facelifted, hardtop-version of the 911 Cabriolet we showed you yesterday. The new, 991-based 911 Turbo was just unveiled in May of 2013.
Like the Cabrio from yesterday, both the Turbo and naturally aspirated models shown here feature additional slats at the rear of the car, right behind the rear wheels. These slats on the standard model lend credence to what we learned yesterday - that even the regular 911 models could end up getting turbocharged mills.

Porsche and motorsports just seem to go hand-in-hand. The brand has defined itself by its ability to compete on the track with the concept that racing bred better road cars. While we are used to seeing 911s speeding along circuits around the world, the rear-engine icon's success in rallying is somewhat less well known. The Porsche Museum aims to fix that by highlighting a 911 SC that competed in the 1978 East African Safari Rally.
The 911 rally car definitely projects a '70s vibe. You wouldn't see too many racecars with a pink brush bar sliding through the stages these days, but it looks amazing. Its bank of spotlights and two, giant, hood-mounted horns definitely give away the car's purpose. Best of all, that fantastic Martini livery defines the looks of Porsche racers from this era.
The 911 SC performed well in the East African Safari Rally, but some suspension damage meant that this particular one never raced again. It's been a part of the Porsche Museum ever since. Scroll down to learn a little more about one part of the brand's off-road legacy.