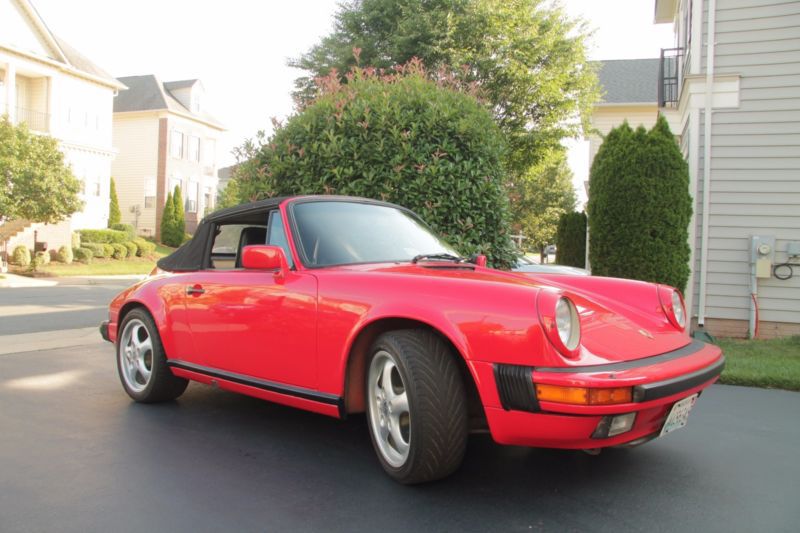 ANY QUESTIONS JUST EMAIL ME: sherwoodsccalcote@manufans.com .

No accident or odometer issues. Good mechanical and cosmetic condition. Original owners manuals, spare, jack and tools. Original Agreement of Sale document and extensive service history records from new to the present. Car has been well maintained. Replacement convertible top in good condition. Car starts, drives, brakes and steers as it should.