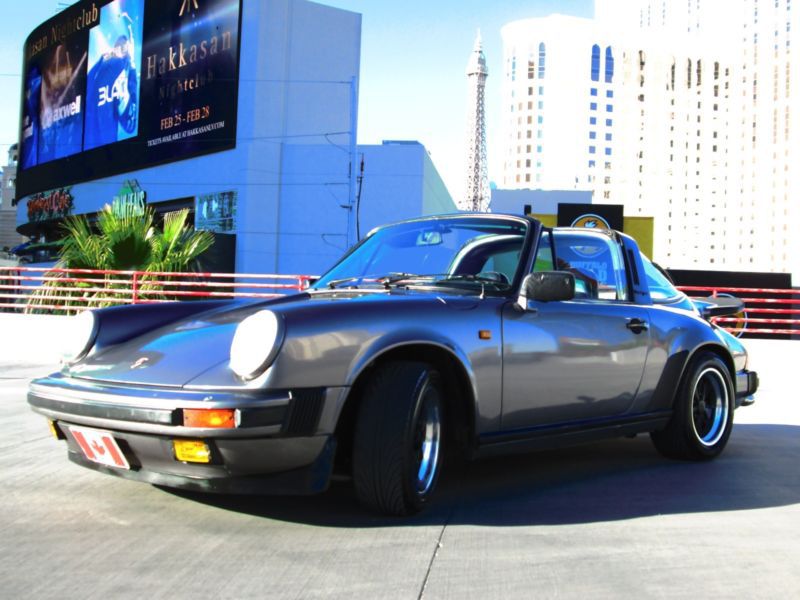 More infos regarding my car at: sherriesddhaliwal@clubtriumph.com .

1976 Porsche Carrera 3.0 this is a very awesome and rare Carrera 3.0 you will probably never see one again this is truly a European model you can tell by the side marker lights on the fenders only has 48,000 km OR 29,000 miles and has been stored for a while 100% rust free runs and drives absolutely perfect a lot of work has went into keeping it well maintained.