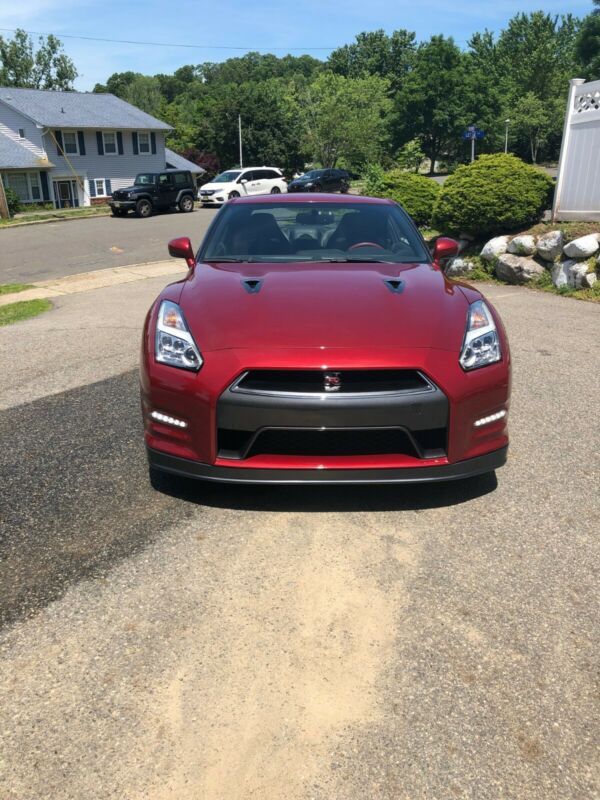 The wheels are BBS wheels (purchased with the vehicle).
The car has never been launched or tracked.