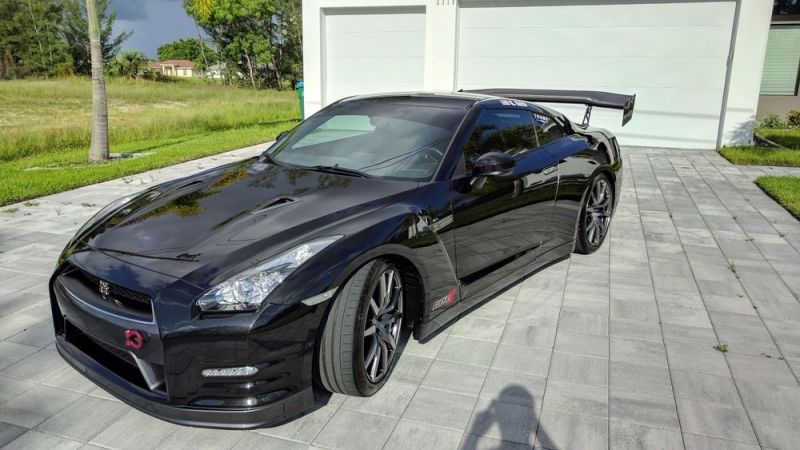 If you have more questions or want more details please email : linwoodlvvennes@tottenhamfans.com .

Some key points:
*Engine oil changed every 3,000 miles with Motul Full Synthetic
*Complete transmission flush was done 7,000 miles ago. Transmission oil is Motul
*Brake fluid is Motul
*Car makes 725WHP / 710WTQ with E85 on Dynojet
*Accident free / Clear title
*Car has never been tracked or drag-striped
*I have most of the stock parts in case there is a deal-breaker as far as mods go