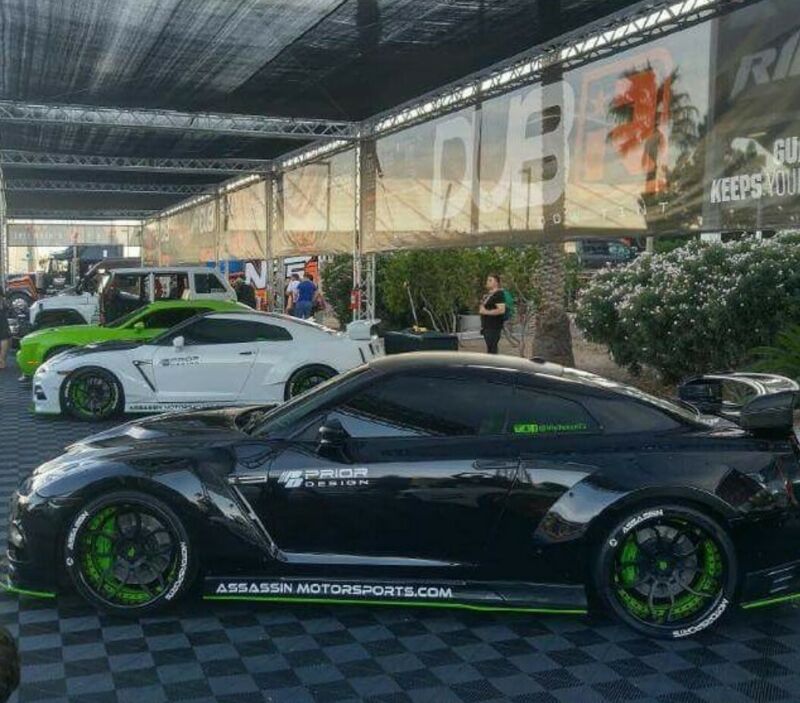 2013 Nissan GT-R SEMA show car. This car must be sold to good owner preferably a car collector. This is a one of a
kind car built as a promotional vehicle.
Car has never been tracked! This GTR comes with 2 set's of wheels