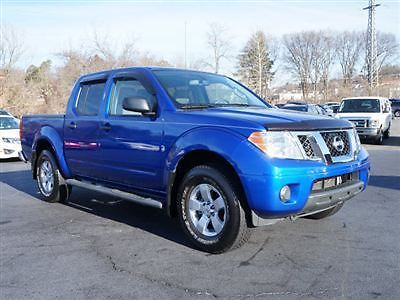 I took the keys to our long-term 2013 Nissan Pathfinder from Editor-in-Chief Neff (who left me with an empty gas tank, for the record) directly following the Detroit Auto Show. That means that, by the time you all read this, I'll have been in possession of the Pathfinder for more time, and driven it more miles than any Autoblogger so far. I'd like to think that I've made good use of it... with one small exception.
For those of you that live outside of the Snow Belt and who may routinely ignore the Weather Channel out of cocky certainty - I'm looking at you, American Southwest - there's been some real weather in our part of the world this winter. A year ago, I'd basically packed up my shovel and my driveway salt by Valentine's Day; while the last quarter of 2012 and beginning of 2013 have seen back-wrenching piles of snow fall on and around my Michigan home. Good times, in other words, to test the all-weather capabilities of our all-wheel-drive Pathfinder.