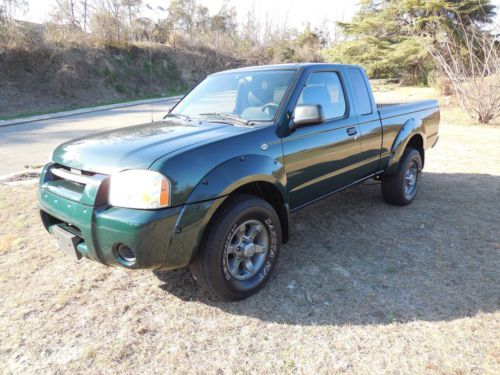 How did Nissan tweet a response to the Royal Baby announcement so quickly?

A mere seven minutes after the Duke and Duchess of Cambridge announced they were pregnant with their second child, Nissan had the perfect post circulating on the Twittersphere. How did Nissan know to expect Kate and William were expecting? By paying attention to the Internet zeitgeist.
It could be triplets and there would *still* be enough room for the Queen... #XTrail #SevenSeats #RoyalBaby pic.twitter.com/k4HiNAb7lq