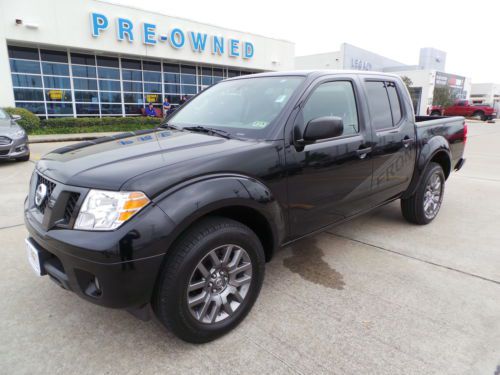 Are you the 2015 Nissan Versa facelift?

The current-generation Nissan Sunny - the overseas equivalent to the Versa sedan - has been around since 2010, and now it appears that Nissan has some small changes in store for it. Based on these small, dark and grainy photos from Chinese site, Auto Sohu, the Sunny could be set to receive a slight styling refresh.
From what we can tell, the biggest change will be to the headlights with the Sunny getting boomerang-style units similar those on current Nissan sedans in the US. We wouldn't be surprised to see these changes to carry over to our Versa sedan soon. Grille and fascia changes also seem to be in the works, but it's hard to make out any other changes from these images alone.