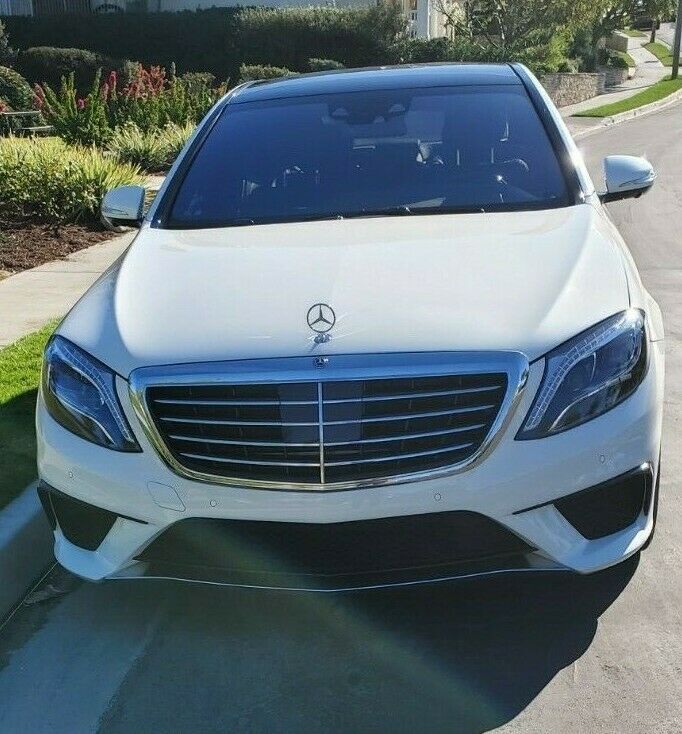 This S63 Bit-turbo AMG is fully loaded and is in excellent condition. My wife has been the only owner and driver
of this car. I doubt that you will find a cleaner 2015 S63. This car has been pampered with *weekly* detailing
and it has always been garage parked. The information below is simply standard information for an S63 AMG, but it
has many unique features that you will not find in a regular Mercedes S-class.