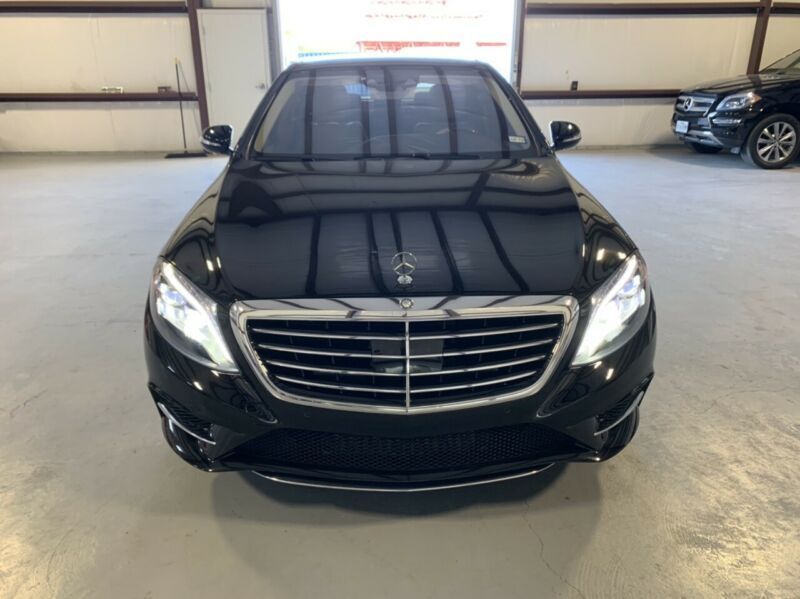 Elegance as its best. Mercedes Benz 2014 with very low miles 22k in mint conditions, perfect in all the way, never
hard drive always storage keep, chauffeur drive all the time. One owner.