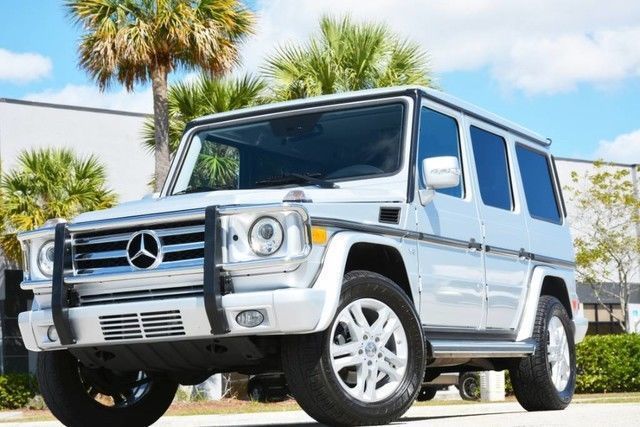 Please message me with questions at: lilylllohrenz@trekkies.org .

This is a gorgeous car. So sad to let it go. It is fully loaded, pristine condition.