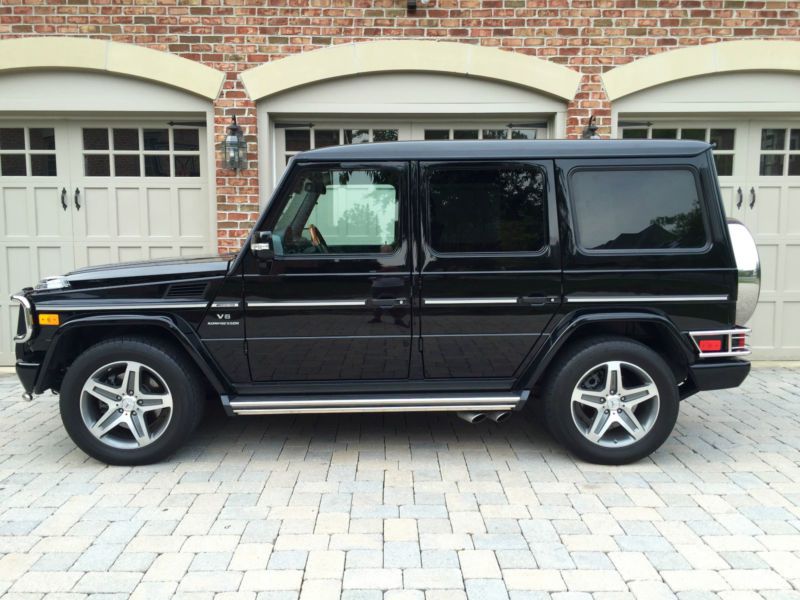 If you have any questions feel free to email me at: albertasshatz@spursfans.com .

2010 Mercedes G55 AMG. 1 owner with only 14k miles. All original Example with clear history and no accidents.