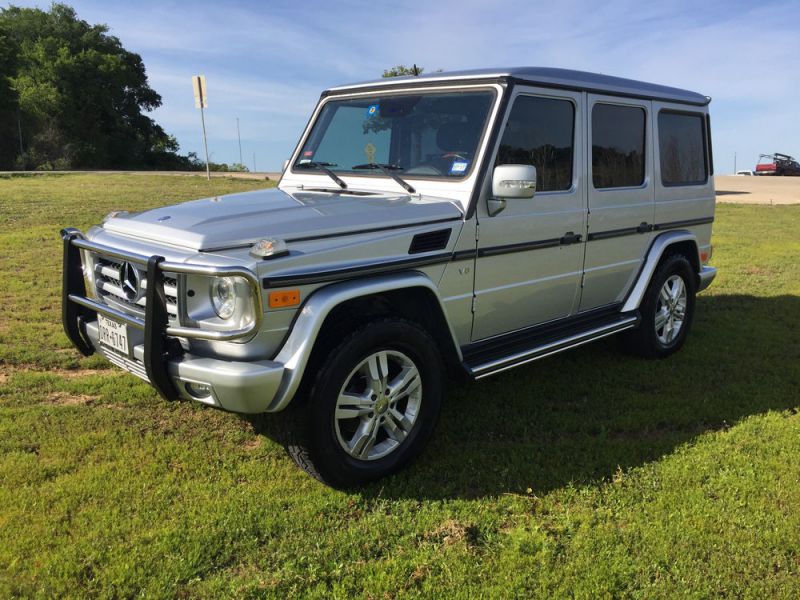 More infos regarding my car at: gigigbboyl@winetasters.net .