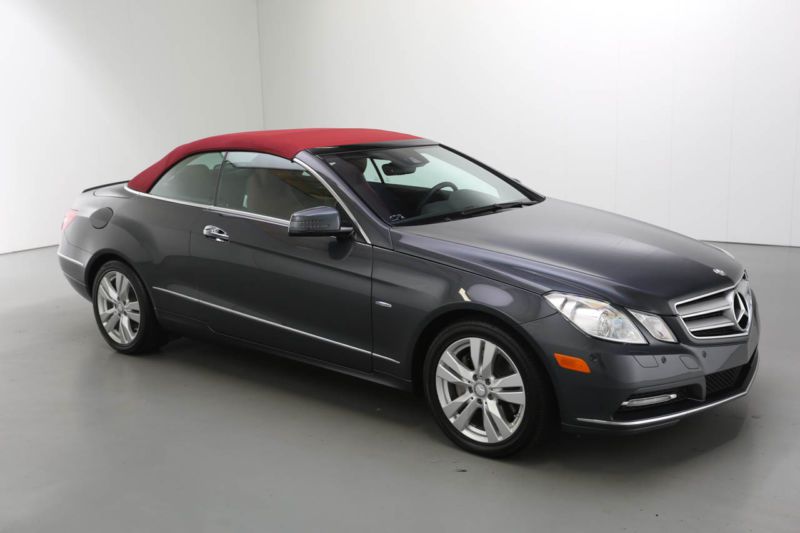 If you have any questions feel free to email: blossombmmunding@ukpainters.com .

I bought this car when I lived in Virginia where I could drive it year round. However, I've since relocated to
Michigan, so I'm storing it for the winter. It seems like a waste to leave this beauty garaged for several months,
so I'm letting her go at a reasonable price. It has less than 10k miles on it and I babied her every step of the
way. I had it custom made and shipped from Germany. It has all of the bells and whistles. Feel free to let me
know if you have any questions. Thanks.